A Park Model Manufacturing Leader for Over 30 years.

Chariot Eagle Park Models of Ocala is one of the top producers of park model homes and RVs in the US.

Starting in 1984, with just five employees, in a leased 10,000 square foot facility, the company has expanded on four different occasions. Voted in 1989 and 1990 as one of the USA’s fastest growing companies, it has achieved national recognition against much larger companies. Statistics show that Chariot has ranked 1st or 2nd in USA 12′ wide park model sales since 1989. Chariot Eagle was acquired by Cavco Industries, Inc. in 2015.

The company’s success comes primarily from its ability to adjust to different demands, such as multi-code differences among the various states and countries and design adaptations to not only the holiday park homes but to such other products as manufactured homes, cedar log cabins, modular homes, disaster units and export housing

Our plant location in Florida enables Chariot Eagle to build its products in one of the lowest cost regions in the USA. These savings allow shipment of park homes throughout North America as well as worldwide.

Based in Phoenix, Arizona, Cavco Industries, Inc. has built a reputation for quality, value and service since it was founded in 1965. Publicly traded on the Nasdaq GlobalSelect Market (symbol CVCO), we have a commitment to our stockholders, our associates and our home buyers to provide quality housing and exceptional service.  Our Park Model and Cabin RVs are precision built in controlled indoor environments that provide several price points and spec levels.  Our Park Models and Cabins are available to the public through independent local dealers, RV parks, campgrounds, resorts and developers across the country.  As a family of home builders and home service companies.  In addition to our RV line-up, Cavco Industries is a leading builder of Manufactured Homes and Modular Homes, in the United States. We build and sell the most widely recognized brand names in the industry including Cavco Homes, Fleetwood Homes, Palm Harbor Homes, Nationwide Homes, Fairmont Homes, Friendship Homes, Chariot Eagle and Destiny Homes.

See us for your very own park home away from home.

Our Park Model and Cabin facility is located in Ocala, Florida on the east side of I-75.  We ship our park models, cabins and cottages throughout the East and Southeastern US markets. 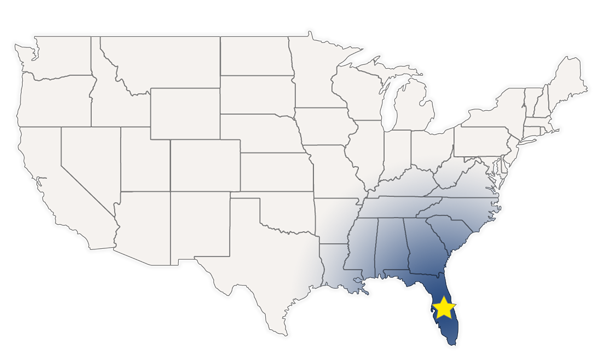 Cavco is the leader in the Park Model & Outdoor Hospitality RV Industry.

Menu
Cavco Industries is a proud member of 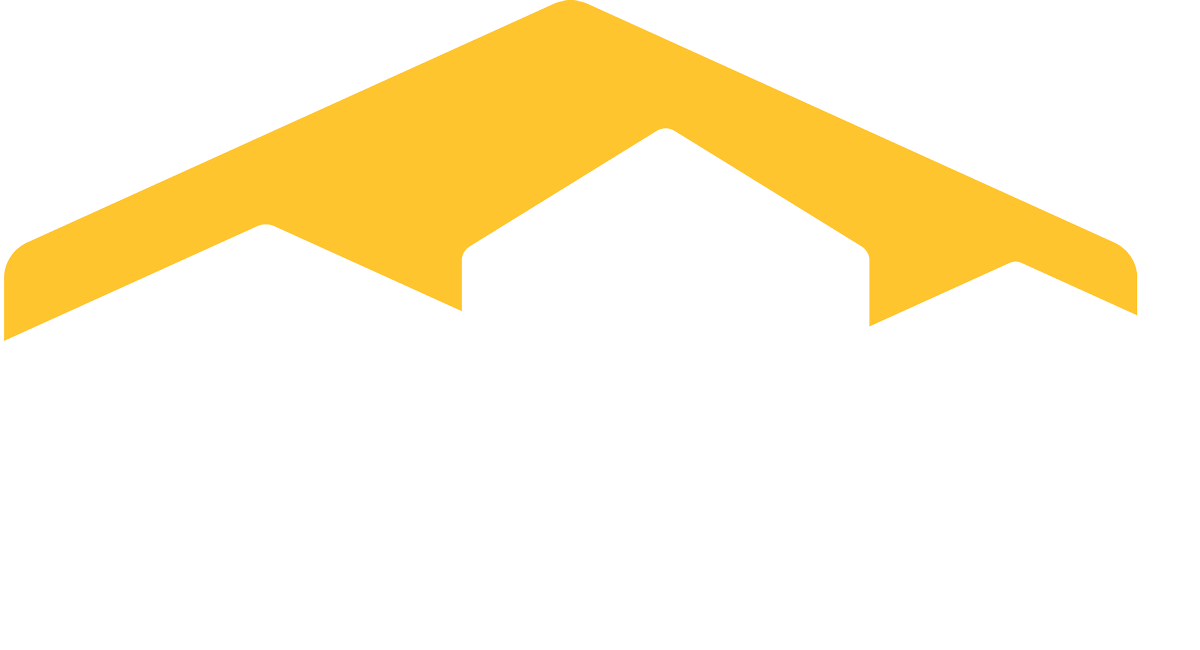 ParkModels.com is a Cavco Industries website. Learn more about our products at Cavco.com

IMPORTANT: Because we continuously update and modify Cavco products it is important for you to know that our brochures and literature are for illustrative purposes only. All information contained herein may vary from the actual home we build. Dimensions are nominal and length and width measurements are from exterior wall to exterior wall. The right is reserved to make changes at any time, without notice or obligation, in prices, colors, materials, specifications, features and models. Please check with your retailer for specific information about the home you select. (Add approximately four feet to determine transportable length.)